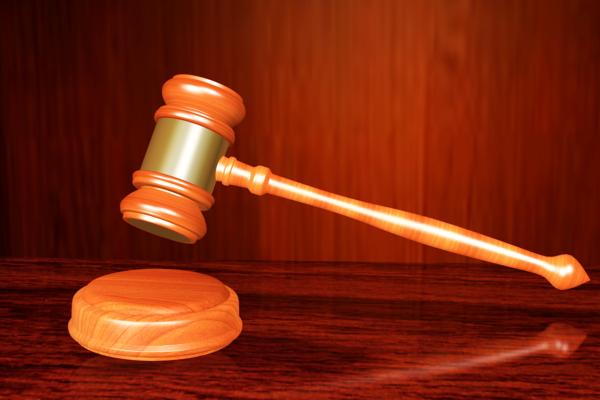 As with any institution, some nursing homes are better than others. Sadly, some perform so poorly that they can only be described as providing improper care. Although the maxim, “an ounce of prevention is worth a pound of cure” is surely more true when dealing with the care of our elderly than anywhere else; nevertheless, sometimes the application of that pound of cure is required.

In an effort that will span jurisdictions — bringing together state, local, and federal prosecutors, Ohio Medicaid fraud units, and the U.S. Department of Health and Human Services — task forces are being created in ten states. We’re fortunate to get one here in the Southern District of Ohio, which includes Cincinnati, Columbus, and Dayton.

The task forces of part of the Department’s of Justice Elder Justice Initiative. The official announcement from the DOJ came out on Wednesday.

Of course, we all hope that our friends in relatives will never be put in a home that is found wanting by such a task force — indeed, we spend a great deal of time an energy doing the research to ensure that this won’t come to pass. Still, on the rare, sad occasion when such a thing happens, it will be good to know that Lady Justice is there to deal with the situation.