A new report that combines nursing home quality data with a survey of family members ranks the best and worst states for care and paints a picture of how Americans view nursing homes. 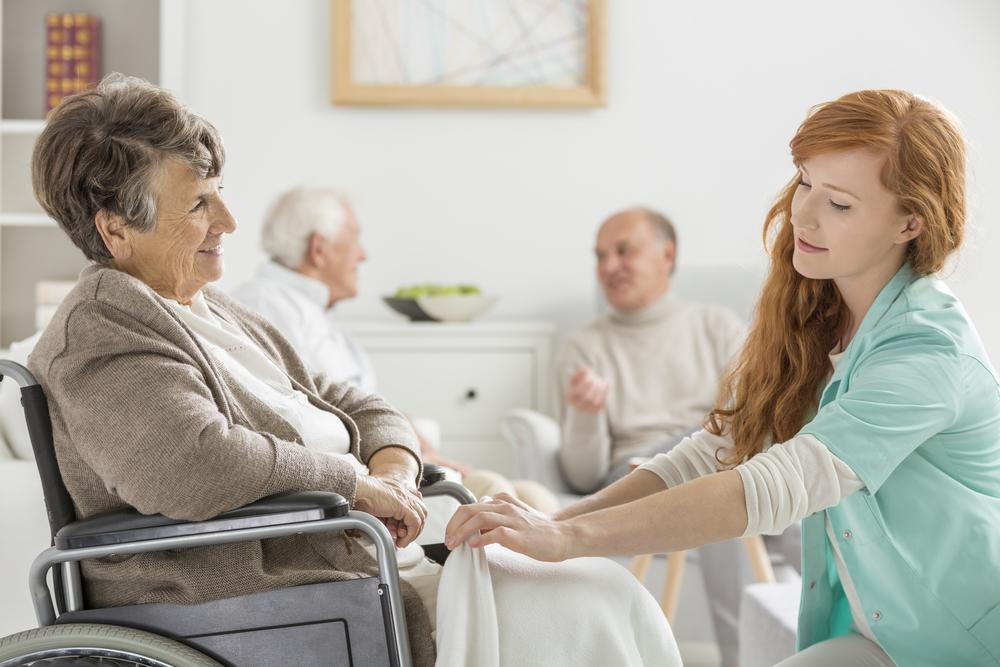 Care.com also surveyed 978 people who have family members in a nursing home to determine their impressions about nursing homes. The surveyors found that the family members visited their loved ones in a nursing home an average six times a month, and more than half of those surveyed felt that they did not visit enough. Those who thought they visited enough visited an average of nine times a month. In addition, a little over half felt somewhat to extremely guilty about their loved one being in a nursing home, while slightly less than one-quarter (23 percent) did not feel guilty at all. If the tables were turned, nearly half of the respondents said they would not want their families to send them to a nursing home.

While the survey indicates that the decision to admit a loved one to a nursing home was difficult, a majority (71.3 percent) of respondents felt satisfied with the care their loved ones were receiving. Only 18.1 percent said they were dissatisfied and about 10 percent were neutral. A little over half said that they would like to provide care at home if they could. The most common special request made on behalf of a loved one in a nursing home is for special food. Other common requests include extra attention and environmental accommodations (e.g., room temperature).

To read the full results of the survey, click here.