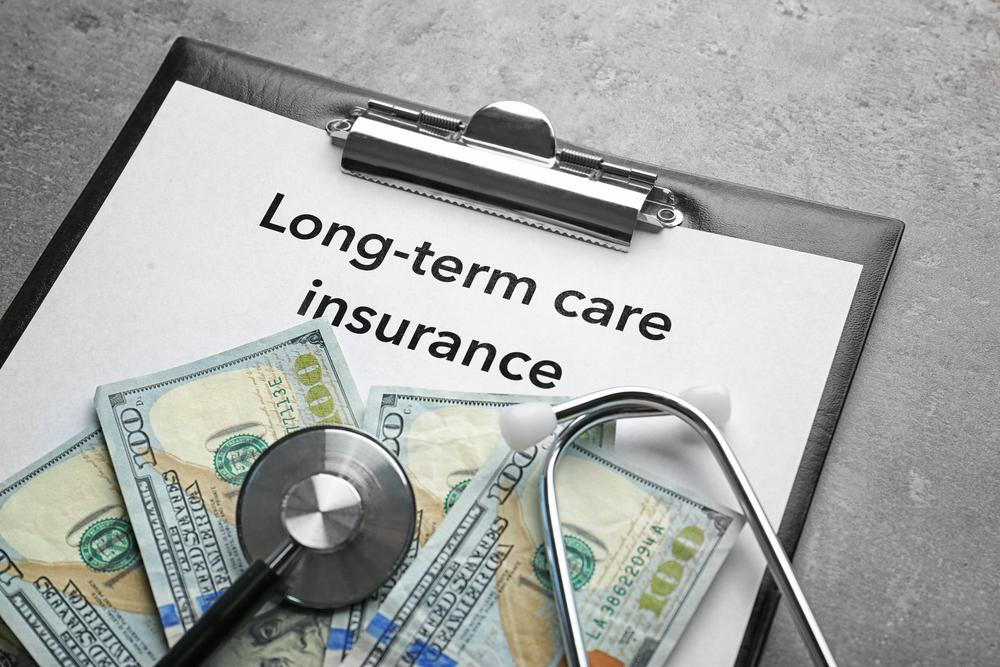 While long-term care insurance costs are up in general, some policies are going down in 2018, according to the 2018 Long Term Care Insurance Price Index, an annual report from the American Association for Long-Term Care Insurance (AALTCI), an industry group.

A married couple who are both 60 years old would pay an average of $3,490 a year combined for a total of $333,000 of long-term care insurance coverage when they reach age 85. This is down from 2017, when the association reported that a couple could expect to pay $3,790 for the same level of coverage. Jesse Slome, the AALTCI’s director, cites two reasons for the change: “There are fewer insurers offering traditional long-term care insurance policies currently and some of the higher priced insurers sell so few policies that we excluded them from this year’s study as they really were not representative of the market conditions.”

One thing that remains the same year to year is the importance of shopping around. The survey shows that costs for virtually identical policy coverage vary significantly from one insurer to the next.

This year’s index compares policies sold in Illinois and was conducted in January 2018.