Ask Your Elders about Earth Day 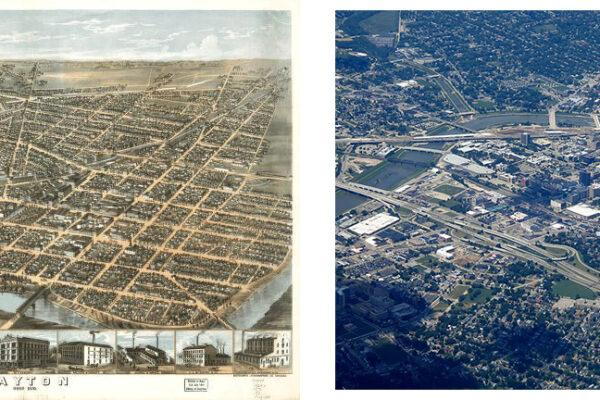 Ask Your Elders about Earth Day

Earth Day isn’t exactly an ancient holiday. In fact, if you’re a reader of this blog, then you are almost certainly old enough the very first one: April 22nd, 1970.

It’s “only” been 45 years since that first Earth Day. In some contexts, I suppose, 45 years is a very long time — but to many of us, it doesn’t really seem like that long of a time, at all. Still, 1970 was shockingly different than is 2015. And in many ways the same. The height of the counterculture movement and dissatisfaction with government and the war in Vietnam culminated in the tragedy at Ohio’s very own Kent State University; Jimi Hendrix died, and the last Beatles album was released.

Earth Day was inspired by the Santa Barbara Oil Spill, which caused Senator Gaylord Nelson, of Wisconsin, to take action. The action he took was to channel the sense of civic responsibility of the time, and ultimately, before the year was out, create the Environmental Protection Agency and pass the Clean Air, Clean Water and Endangered Species Acts. For really the first time ever, the environment was front-and-center on the nation’s agenda.

Why not use today’s Earth Day celebration as an opportunity to talk to your elderly friends and relatives about how much times have changed — and how much they haven’t. I bet you’ll be surprised to learn exactly how much of both are true.