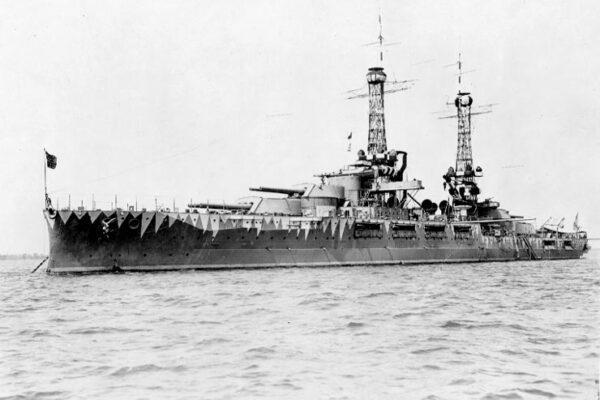 There are things in our past that deserve to be remembered, and I strongly believe that the fate of the thousands of brave US soldiers and citizens at Pearl Harbor is one of them.

Over one year ago the U. S. Navy announced that it was disinterring 61 coffins from 41 grave sites marked as unknowns in the National Memorial Cemetery of the Pacific in Hawaii. Their purpose was to use DNA analysis along with dental records to attempt to identify the remains of the navy personnel that died there on December 7, 1941.

The attack on Pearl Harbor caused the entry of the United States into World War II. The Oklahoma battleship was one of the several targets of the Japanese submarines and aircraft in the surprise attack that took place on December 7, 1941. More than 2,400 people perished during the attack. One of those was a local hero, William E. “Billy” Welch. Born on November 7, 1923 in Springfield, Ohio, he joined the US Navy at the age of 17 and was aboard the USS Oklahoma when it was hit by a Japanese torpedo. He died alongside more than 400 of his comrades during the attack, and until 2016, his remains were buried in the National Cemetery in Hawaii. In August 2016, his remains were identified and returned to his family in Springfield, Ohio.

On Saturday, October 29 at 11:00 AM, a mass of Christian Burial will be held at St. Joseph Church in Springfield, Ohio. Billy Welch will then be laid to rest with full military honors alongside his parents in Calvary Cemetery in Dayton, Ohio.

You can read more about Billy’s story and an interview with his relatives in the Dayton Daily News.